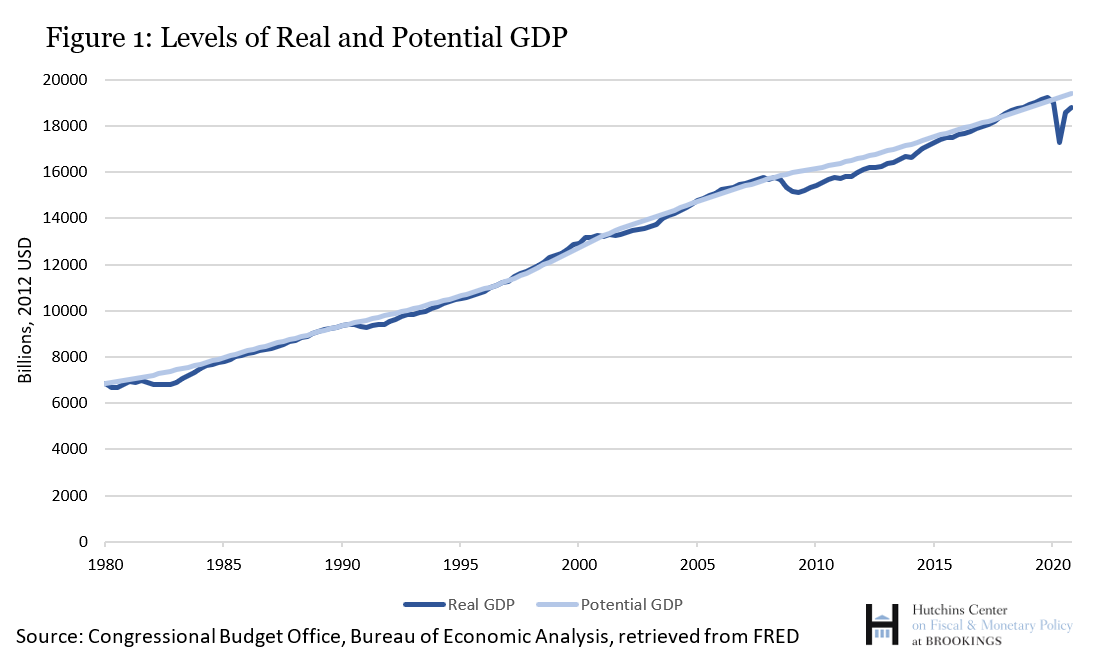 Today let’s focus on some key reports of “concerns” about the U.S. economy and see what the real facts are.

For example, Tyler Cowan of George Mason has warned that we are in a midst of a “great stagnation.” He cites “evidence” as fewer employers being created, fewer companies going public and fewer investments made by existing ones.  Further, Mr. Cowan argues that ¾ of the American workforce is employed by a company that is more than 16 years old.  However, according to the Economist report this week, since COVID hit in early 2020, American business has been anything but stagnant.  Applications for new businesses have jumped. 2.8 million new companies have been started in the first six months of 2021.  That’s 60% more than 2019. These businesses range from retail, tech and even trucking and warehousing. In addition, employees are moving on, with nearly 3% of employees changing their job in July, presumably to get a better one.

Also, many larger companies are, in fact, doing great.   “Unicorns” (companies going public for $1 billion or more) averaged 5 per month in 2019 and now it’s 12 per month. Airbnb, went public and was worth $100 billion on day one. IPOs are up three-fold. American firms have raised $350 billion in the last 18 months; more than 2013-2019 put together.  American businesses are also boosting their investment plans using inexpensive debt.   American spending on capex is up 13% in 2021, the highest rate since 1984. Tech companies are spending hundreds of billions of dollars on new factories and other capital expenses.  This is not stagnation.

Another reported “concern” Is that the U.S. economy is becoming less global.  Yes, imports and exports as a percentage of output have declined from a high in 2011 of 31% to 26% currently.  Yes, President Biden has called for more jobs to stay at home.  And, yes, with supply chain disruptions, some have suggested that “the era of reflexive offshoring is over.”

It’s true that some companies are adapting their supply chains, but they’re diversifying their suppliers, not simply pulling everything out of China and bringing it back to the U.S. In fact, American imports from Taiwan are up 35% in 2021, however imports from China are also up a similar dollar amount. In fact, certain industries are increasing their share of overseas revenue, including Netflix and imax.   Apple reached all-time highs in sales in 14 countries in its third quarter.  Starbucks is “very bullish about China.”

An additional “concern” is market concentration.  In 2016, the Economist published a report dividing the American economy into 900 sectors and calculated whether or not there had been more consolidation in the prior 5 years. In 2016, 2/3 of the sectors had grown more concentrated as compared to 1997-2012. The top four firms in each sector had risen from 26% market share to 32% market share.  That has likely stayed about the same through 2019. However, the big downturns created by COVID tend to favor the largest firms with the strongest balance sheets. The revenues of Alphabet, Amazon, Apple, Facebook and Microsoft were up a combined 43% or $1.3 trillion in the past 12 months.

At the same time, cash rich companies bought smaller, struggling rivals.Mergers and acquisitions soared to $2 trillion from January to August 2021. The largest sectors were those hardest hit by COVID- such as real estate and consumer goods.  At the same time the tech giants are competing for much of the same business.  Facebook wants to become an e-merchant, Amazon is doing online ads, Google and Microsoft are going after Amazon’s cloud business and Apple is reportedly building a search engine. And, of course, there is all this money flowing to newly listed companies with new ideas and fresh opportunities for making larger future profits.

American capitalism is alive and well, though not without some problems. Our long-term economy continues to move forward despite noise and fear that it is in real trouble.

As CFA Charterholders, we are taught not to think short-term. As such, our DWM investment strategies follow a long-term approach doctrine and we never try to “time” the market. That said, we do attempt to take advantage of tactical opportunities that are presented in the ever-changing landscape of this investment world, but we are almost always fully invested.

Don’t worry: For our DWM clients we’re the captain of the ship steering away from any landmines in front of us, thus allowing our passengers to enjoy the comfortable ride.