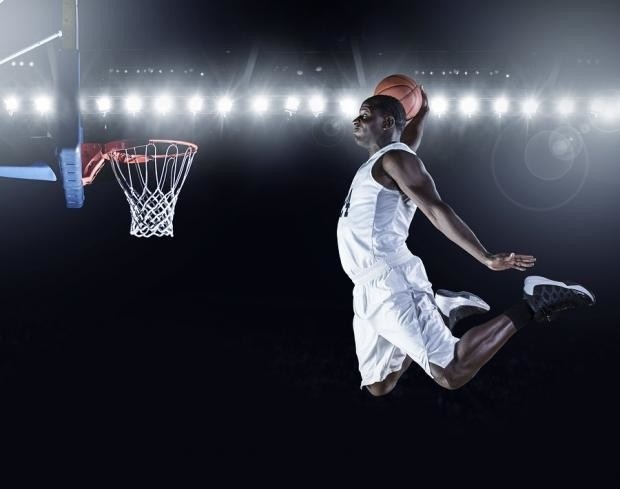 In basketball, March Madness is a big deal. For those of you who aren’t familiar with the term, March Madness refers to the time of the annual NCAA college basketball tournament, generally throughout the month of March. In the market, it may appear that “Madness” is never confined to any one month. If you really want to talk about Madness, just think about the last 6 months: The S&P500 was at an all-time high late September, only to throw up an “airball” and bottom out almost 20% lower three months later on worries that the Fed was raising rates too fast, only to “rebound” to have its best first quarter since 1998 as the Fed shifted its tone to a more dovish nature. Is it the NCAA or the markets in a “Big Dance”?!?

Yes, the investing environment now is so much different than our last commentary. Then, it certainly felt like a flagrant foul after a tenacious 4q18 sell-off that had gone too far. We advised our readers then to essentially do nothing and stay the course. And once again, rewards come to those that stay disciplined. With the market back within striking distance of its peak, it almost feels like its “cutting down the net” time. (“Cutting down the net” refers to the tradition of the winning basketball team cutting down the basketball net and giving pieces to team members and coaches.) But of course, the game of investing is not just four quarters like basketball. Investing can be a lifetime. So if you’re thinking about your portfolio like you would a basketball team, let’s hope its more like the Chicago Bulls of the 90s and not the 2010s! (Where’d you go, Michael Jordan?!?)

Like the Sweet 16 of the NCAA tourney, your portfolio holdings are probably like some of the best out there. But there will always be some winners and losers. Let’s take a look at how the major asset classes fared to start 2019:

Equities: The S&P500 soared to a 13.7% return. Small caps* did even better, up 14.6%. Even with a challenging Eurozone environment, international stocks** climbed over 10%. In basketball terms, let’s just say that this was as exciting as a SLAM DUNK for investors! Of course, with a bounce-back like this, valuations are not as appealing as they were just three months ago. For example, the S&P500 now trades at a 16.4x forward PE vs the 16.2x 25-year average.

Fixed Income: With the Fed taking a more dovish stance, meaning less inclined to raise rates, yields dropped and thus prices rose. The total return (i.e. price change plus yield) for most securities in fixed income land were quite positive. In fact, the Barclays US Aggregate Bond Index & the Barclays Global Aggregate Bond Index jumped 2.9% and 2.2%, respectively. Further, inflation remained under control and we don’t expect it to be a pain-point any time soon. But TIME OUT!: Within the last several weeks we have seen conditions where the front end of the yield curve is actually higher than the back end of the yield curve. This is commonly referred to as an “inverted yield curve” and has in the past signaled falling growth expectations and often precedes recessions. To see what an inverted yield curve means to you, please see our recent blog.

Alternatives: Most alternatives we follow had good showings in 1Q19 as evidenced by the Credit Suisse Liquid Alternative Beta Index, our chosen proxy for alternatives, up 3.9%. Two big winners in the space were Master Limited Partnerships***, up 17.2%, and Real Estate****, up 15.2%. The pivot by the Fed in terms of their attitude toward rates really benefited the real estate space as new home buyers are now seeing mortgage rates almost a point lower than just several months ago. Unfortunately, not all alts did as well. Gold barely budged. And managed futures†, down 3.1%, were tripped up by the last six-month whipsaw.

So if you think of your asset classes as players on a basketball squad, one could say that pretty much every one had a good game, but the star of the show was definitely “LeStock”. Moreover, there was no buzzer beater necessary this quarter, as your team flat out won. In fact, most balanced investors after just one quarter are up high single-digits! A definite nice start to the year. You have now advanced to the next round, but where does your team go from here?

The game we saw in the first quarter cannot continue. With the Tax Reform stimulus starting to wear off, economic growth has to decelerate. In fact, companies in the S&P500 are expected to report a 4% decline in 1Q19 vs 1Q18; their first decline since 2016! World trade volume has really slowed down, so there’s a tremendous focus on a US-China trade agreement happening – if not, watch out! The good news is that the Fed seems to be taking a very market-friendly position, and unemployment and wage growth are under control.

As always, there are risks out there. But with the bull market on the brink of entering its 11th year of economic expansion, the end-of-the-game buzzer need not be close as long as you have a good coach at the helm. Just like within NCAA basketball, to succeed, you need a good coach on the sidelines - someone like Tom Izzo of the Michigan State Spartans who always seems to get his players to work together and play their best. The same way a wealth manager like DWM can help you put the portfolio pieces and a financial plan together for you in an effort to thrive and succeed.

So don’t wind up with a busted bracket. If you want a lay-up, work with a proven wealth manager and you’ll be cutting down your own nets soon enough. Now that’s a “swish”!

*represented by the Russell 2000

***represented by the Alerian MLP ETF