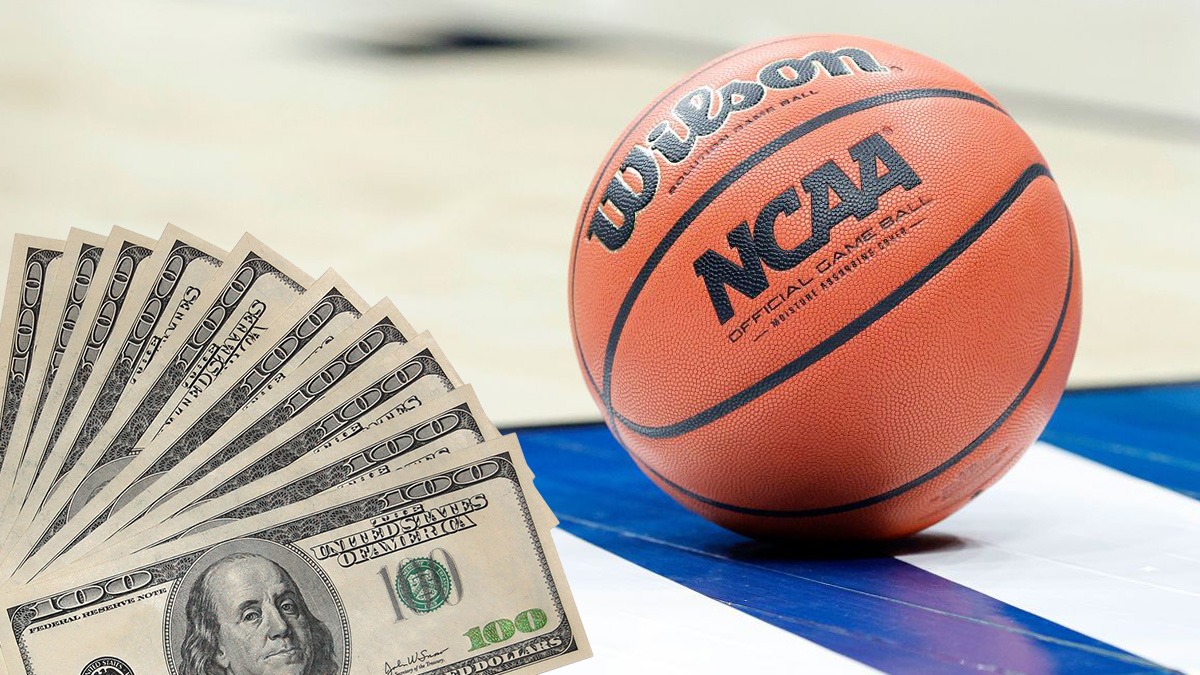 In 2010 the NCAA made a deal with CBS and Turner Broadcasting System for broadcasting rights through 2024. This deal was later expanded to run through 2032 for a total cost of $19.6 billion for 22 years of basketball coverage. That’s a lot of money, but with an estimated $1 billion in ad sales for March Madness in 2021 and close to double digit increases for 2022 ad sales it seems like the two broadcasting companies struck gold there. In the last couple of years another aspect of the economics surrounding March Madness has seen huge growth and is putting up some massive numbers as well. That is the world of sports betting.

Sports betting has experienced tremendous growth since 2018 when the Supreme Court declared a federal law that banned gambling on sports unconstitutional, thus opening the door for states to legalize betting on sports. According to the American Gaming Association, in 2022 30 states and Washington D.C. have “live, legal” laws where gambling on sports is legal and operational. Another 15 states are either considering legislation or have legalized it but it is not yet operational.

Since last year’s March Madness tournament, 29 million more American adults can place legal bets in their home states as Arizona, Connecticut, Louisiana, Maryland, North Dakota, South Dakota, Washington, Wisconsin, and Wyoming have allowed new legal sports betting laws. Going into the tournament this year, over 17% of American adults planned to place bets on March Madness. This represents 45 million Americans who plan to wager $3.1 billion on this year’s tournament. 20.9 million of these people planned to place bets on the tournament outside of traditional bracket contests. Although this section of bettors is less than half of all March Madness gamblers they plan to place 76% of the estimated $3.1 billion total wagers. This is a massive increase from last year when non-bracket wagers accounted for only 55% of the total betting budget.

This move away from betting on the bracket as a whole allows people to place bets on their favorite teams or games that they feel they have better insight into. Given the way this year’s tournament has turned out so far it seems like only a crystal ball would be able to help determine some of the games. The American Gaming Association offers a good piece of advice for those placing bets: “If you’re getting in on the action, have your game plan to bet responsibly. That means setting a budget, keeping it fun, learning the odds and playing legally.” Remember gambling is not investing: it is speculation and can lead to big time losses.

With my bracket completely busted and my Loyola Chicago losing in the first round I’ve coped with my losses early this year and now I’m ready to enjoy some great basketball!

Detterbeck Wealth Management is a fee-only financial planning / wealth management company with offices located in Palatine, IL (Chicago area) and Charleston, SC areas serving clients locally and across the country. To contact us about setting up an appointment, please see our contact us page
﻿https://dwmgmt.com/