Equifax's Big Payback: Should you File a Claim? 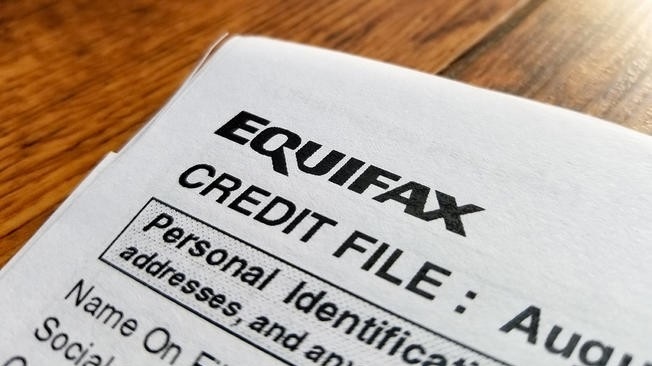 It was just two short years ago when Equifax went public with the realization that access to about 150 million users had been obtained by a third party still unknown to top security officials. Without knowing the perpetrators, motive behind this breach has yet to be concluded, generating worries about criminals using the identities stolen to cash in through the sale of said data or something more nefarious, including spy scandals.

While advanced cyber security and dark web professionals sift through to try and find the data, Equifax has been trying (and being forced to) make up for their mistake with the millions of Americans whose information was violated. On July 22nd, 2019, the Federal Trade Commission, in conjunction with several other agencies and all 50 states, agreed in court to a settlement of roughly $700MM to be paid out in reparations to those affected by the breach in accordance with allegations that the company did not provide and monitor security measures to protect against this attack. This is on record as the largest settlement ever dished out for a data breach in U. S. history.

Of that $700 million dollars, at least $300 million is to be used to offer the plaintiffs access to years of free credit monitoring service in order to ensure that any data stolen from Equifax during the breach was not used to steal individual’s identities, and also allows for free credit freezes as well for those who are more concerned. The other payout option they provided was $125 for anyone who files a claim for it. An extremely small payout on an individual level considering the fortunes that could be lost if a person’s identity was indeed stolen, but still a payment nonetheless. Should you file for one of these checks?

Well, unfortunately, Equifax has turned around and in the blink of an eye, stating that the amount of people filing for this $125 payment has surpassed the allocated funds for paybacks. According to the FTC, “because of high interest in the alternative cash payment under the settlement, consumers who choose this option might end up getting far less than $125”. Beyond the fact that this amount may be smaller in scope than originally planned on, the filing process isn’t as easy as filling out a form. Instead, those who file are required to gather documents related to the hack that show losses, and provide ancillary information and documents in the process of filing your claim. Many of those who have started the process are turned off by the fact that they need to proceed in presenting further information to the company that they already don’t trust to keep their information safe, and several scammers have set up websites to further deceive you into entering personal information. However, regardless of all these issues, millions have, and are continuing to file their claims which will remain open until January 22, 2020.

While the $125 (or likely much less) payment option may not be the best call, the alternative option for free credit reporting, monitoring, and freezing is catching on with some of those affected. Included in this package is free credit reporting, most importantly from all three major credit bureaus, which in theory is worth “hundreds of dollars a year” according to Robert Schoshinski, the assistant director for the FTC’s Division of Privacy and Identity Protection. To add to this value, included in the credit reporting is up to $1 million dollars in identity theft insurance and individualized identity restoration services. All in all, this secondary option may not be the source of direct money in your pocket, but rather can save you huge amounts of money in the case that something malicious were to occur as a result of this breach.

Here at DWM, we are always monitoring ways we can protect our clients, and we will continue to do so. While Equifax may not be giving out the $125 check anymore, free credit monitoring might be a very nice way to go if you’re willing to go through the process of filing a claim. This can essentially mean spending five to ten minutes of your time for 10 years’ worth of peace of mind, and roughly $2,400 worth of value ($20 per month of monitoring for 10 years). While it may seem like pocket change in comparison to the value of the data stolen from you, this can definitely serve as great protection in the case that any of this information is fraudulently used in the future.