Father of the American Christmas Card 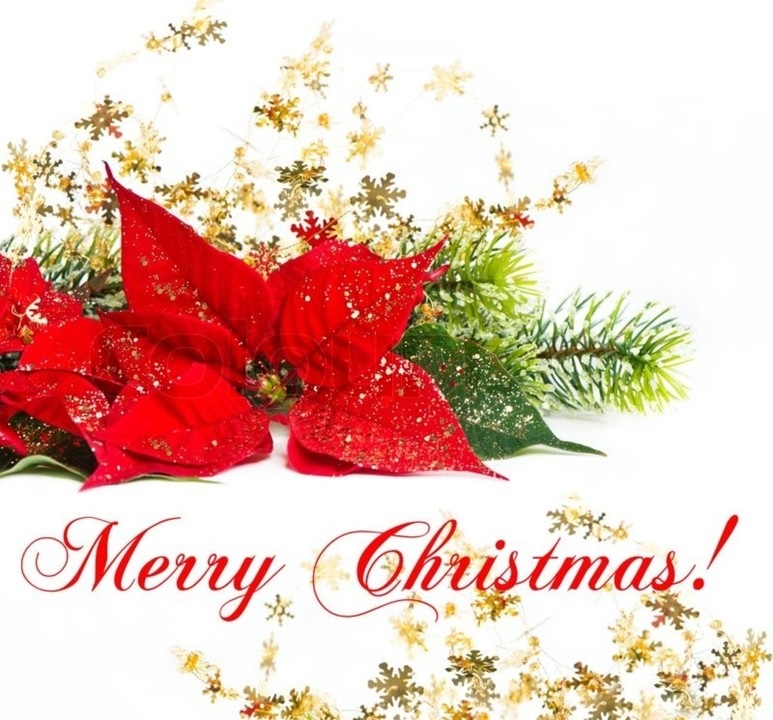 It's that time of year again. Time to get together with family, reconnect with old friends and drink eggnog by the fire. Spending time with those important people in your life is nice any time of the year, but it's always great around the holidays. However, what is one to do about all those wonderful people if you do not get to see them in person? Enter the Christmas card. Christmas cards have become a staple in most households during the holidays and there is a long history behind their success and popularity.

Have you ever wondered how the Christmas card came to be what it is today? Initially produced in 1843 by Sir Henry Cole of Britain as a way to keep in touch with all of his friends and acquaintances, it wasn't until 20 years later that they became mass produced in the United States by Louis Prang of Boston, MA. Sir Henry Cole's original card included images of him feeding and clothing the poor with the words "Merry Christmas and Happy New Year" on both sides. He had the same heading of "TO ____," with the blank spot allowing him to print a different name on each card. Back in the States, the popularity of Louis Prang’s take on the Christmas card grew. Soon people began to collect these and measure how many they received each year. It is for this reason that Louis Prang is considered by many as the "Father of the American Christmas card."

Christmas cards have indeed grown since their creation in the 1800's. With 1.6 billion Christmas cards purchased every year, according to the Greeting Card Association, the industry for Christmas cards seems like it may last the test of time. That is, if we don't all switch over to electronic, emailed cards. However, the ease of electronic greeting cards does not appear to be having a large effect either, as this year Americans will spend on average $30 on Christmas cards, according to a study done by Statista.com. The amount that Americans spend on Christmas cards each year does not even take into account the time and effort that goes into developing the card, and, in some cases, getting the family to stand still long enough to have a picture for your card. However, all the time, effort and money that you put into giving Christmas cards to friends and family is a small price to pay for letting your loved ones know you're thinking of them during the holiday season.

At DWM we value the importance of family and friends, and we agree that maintaining close relationships is priceless. Connecting with those important people in your life is nice around the holidays, and it's especially important to us at DWM now and throughout the year. We appreciate keeping in touch with all of you and we wish you a Merry Christmas, a wonderful holiday season, and a happy new year!