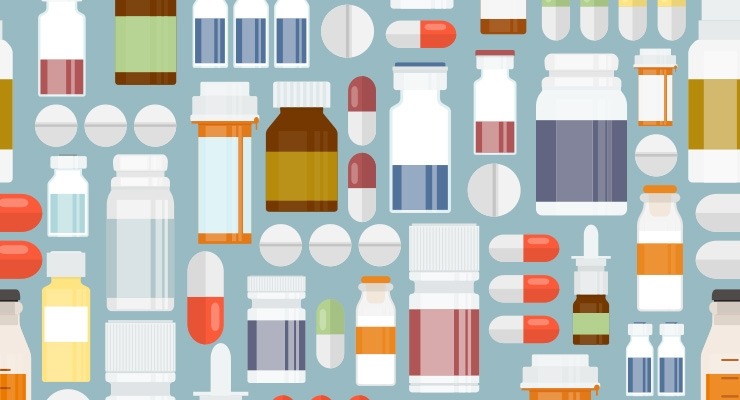 In 2015, then CEO of Turing Pharmaceuticals, Martin Shkreli increased the price of Daraprim by 5,000%. Daraprim is an antiparasitic that is used to treat infections caused by one of the world’s most common parasites. Almost overnight, the price shot up from $13.50 per pill to $750. Although only about 2,000 Americans benefit from the drug, this move received instant backlash from government officials, citizens, and leaders in the pharmaceutical industry. The result? The price of Daraprim stayed about the same for the next five years. It wasn’t until 2020 when the FDA approved a generic substitute that the price significantly decreased. The moral of the story is that public shaming isn’t an effective tool to combat escalating drug prices; the problem is rooted in financial incentives that underlie the pharmaceutical and healthcare industry.

This story is just one example of many stories out there about drug price spikes. The average citizen is upset about the high mark-ups on medicine that allow this industry to be so lucrative. It’s difficult to put the blame on any one person or group of people. Some may say that middle-men who negotiate with pharmacies and drug manufacturers on behalf of insurance companies are the ones to point fingers at. The truth is that everyone gets a piece. Big Pharma is the beneficiary and all of us little guys pay the price.

Just this January, we have already seen big price spikes. The below graphic from GoodRx shows you how much.

To put this in perspective, GoodRx says that drug prices typically spike twice a year: first in January, then in July. At this rate, we’re on track to see more than a 10% spike in prices this year outpacing inflation- and these are just averages. Medications such as Sulfasalazine and Calcium Acetate have seen price increases of over 50% in January. I don’t know about you, but we don’t think it’s right to take advantage of the average American.

Fortunately, we’re not the only ones who think it’s time for a change. Serial entrepreneur, owner of the Dallas Mavericks, and TV personality, Mark Cuban, is determined to do something about it. According to Mark, his move into the drug market was driven by the countless stories of drug price hikes such as Shkreli’s inflation of the price of Daraprim. Cuban decided that enough is enough. His plan: make the price of drugs so low that it’s cheaper to buy drugs directly without insurance than it is to pay a deductible or co-pay. In an effort to do this, Cuban’s company Mark Cuban Cost Plus Drug Company (MCCPDC) launched his website costplusdrugs.com this past January.

How is Cuban able to make the price of drugs cheaper? As a registered pharmaceutical wholesaler, he can “cut out the middle man.” With the help of his partner, Dr. Alex Oshmyansky, Mark Cuban created an online pharmacy that offers generic drugs at a price much cheaper than offered by other pharmaceutical companies. He reached out directly to the drug manufacturers, then offered these drugs on his website with a meager 15% mark up and $3 pharmacist fee. Cuban and Oshmyansky promise to keep their pricing transparent. Currently the website offers little more than 100 diverse drugs. Most notable on that list includes a treatment for leukemia. This treatment has a retail price of more than $9,500 per month. On Cuban’s website, you can purchase it for as little as $120 per month.

Now, let’s take a step back. The FDA has approved more than 10,000 generic drugs. MCCPDC offers less than 1% of total generic drugs in the market. Even though they are working to offer more drugs, it could be a while before the website is more representative of the entire drug market. Also important to note is that this MCCPDC currently has a very low market share. Based on data gathered by statista.com, the global pharmaceutical market is valued at more than $1.2 Trillion (yes, that’s trillion with a T). The market is huge and Mark Cuban barely has a toe in the water.

There’s no doubt that this move will cause a disruption in the drug market. Right now, that disruption seems to be segmented and very minimal. However, with more generics added to the website and more people using it as their source of medication, we could potentially see this disruption become substantial. This story is certainly interesting and worth keeping your eyes on. If you’re taking a medication that is offered by costplusdrugs.com, we encourage you to compare your co-pay to the cost shown on the website. Then tell us about it! We’d love to hear more about the effect this has on the average American. At DWM, we want to see you making the best, most-educated decisions when it comes to your health and finances. Costplusdrugs.com could replace your usual pharmacist, but we strongly suggest you do your own research into this topic before making any decisions.

Detterbeck Wealth Management is a fee-only financial planning / wealth management company with offices located in Palatine, IL (Chicago area) and Charleston, SC areas serving clients locally and across the country. To contact us about setting up an appointment, please see our contact us page
﻿https://dwmgmt.com/