Midterm Elections and Beyond: What to Expect 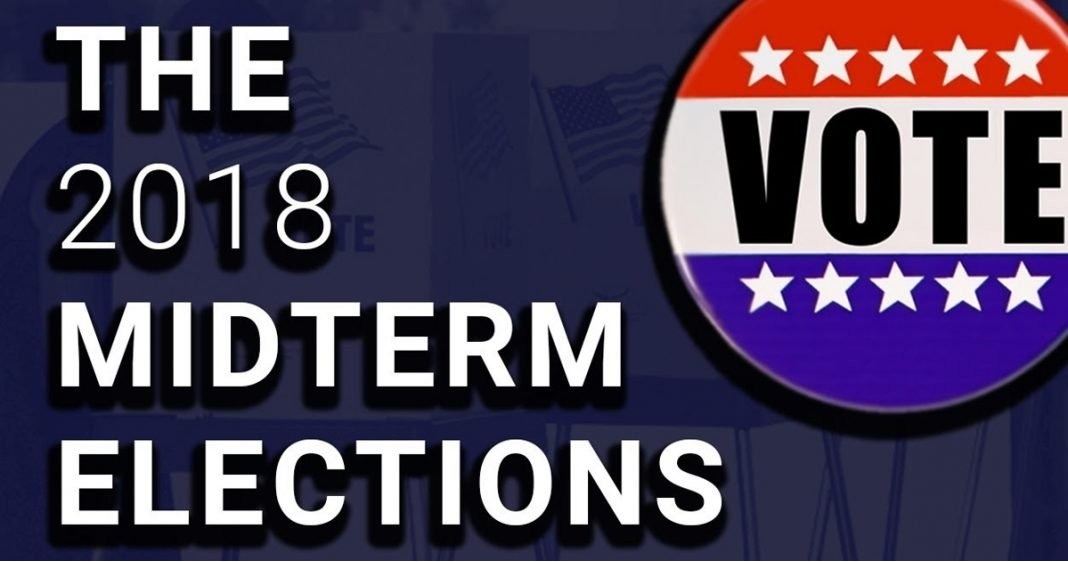 November 6 is less than 3 weeks away. We hope everyone votes - as Americans, it’s our most fundamental right. We certainly are not predicting the election results. Lots of close races in IL, SC and across the nation.

However, history shows that the president’s party has lost House seats in over 90% of the last 20 midterm elections. With possible changes in Congress, anxiety sets in among investors. Political uncertainty begets legislative uncertainty and creates a headwind for stocks.

No surprise-the stock markets in 2018 have been quite volatile, particularly these last three weeks when equities have pulled back 5-10%. Even so, the fundamentals are still very good. Economic growth and corporate profits remain strong. The job market is robust, overall personal incomes are increasing and consumer sentiment is high. All bode well for a longer-term positive trend.

Historically, U.S. stock market performance after mid-term elections has been very good. The uncertainty fades and investors move forward. Going back to 1926, the average return on U.S. stocks the year after the mid-term election has been an amazing 17.9%. And, the average return in November, the month of the election, has been 2.7%. However, the last three midterms have not produced such lofty U.S. stock market returns in the following year: only 5% in 2007, 2% in 2011 and 1.4% in 2015.

We expect lots of forecasts as we come up to Election Day. For many years, the “Presidential Election Cycle Theory” was thought to be reliable. This theory states that U.S. stock market returns are weak the first two years of the president’s term and strong in the year prior to (the year after the mid-term election) and the year of the next election. Yet, recently this theory has missed the mark many times including for elections in 1960, 1984, 1988 and 1992. Furthermore if this theory was correct, then 2007 and 2008 should have been strong and 2009 weak. However, the opposite was true. In addition, during President Obama’s tenure, the stock markets were stronger the first two years and weaker the last two years of each term. Again, just the opposite of the “Theory.”

We’d rather focus on the long-term and fundamentals rather than rely on a theory that hasn’t worked for decades. We’re viewing October-to-date performance as a healthy pullback, particularly for U.S. stocks. The S&P 500 price/earnings ratio forward estimate as of Monday was down to 16.84 as compared to 19.30 a year ago. This current P/E ratio is now right at the 25 year average which typically means the bull market is not about to end.

At the same time, the price/earnings ratios for other developed countries (like those in the EU and Japan) are less than the U.S. And, the P/E ratio for emerging market countries (think China, India, Russia and Turkey) is even less. A lower P/E ratio means a lower stock price for the same earnings. Academic research has shown that undervalued equity markets have achieved higher future returns in the long run than their overvalued counterparts. That’s why we are so confident, and research shows, that, in the long run, diversification wins.

We’re not making predictions about the financial markets between now and November 6th nor what happens thereafter. Instead, we encourage you to “sit tight” in your diversified, appropriate long-term asset allocation through and after November 6th. Over the past century, equities have produced real capital growth of about 7% annually. No other investment-bonds, cash, gold or real estate offers comparable return potential. At the same time, we encourage you to consider holding an appropriate amount of fixed income and liquid alternatives, which both are generally non-correlated with equity and are designed to reduce your risk and volatility and increase your long-term returns.

So, stay invested and make sure to vote. If you won’t be able to vote in person on November 6th, please obtain, complete and submit your absentee ballot. Remember: Every vote matters. Every vote counts.