President for All Americans 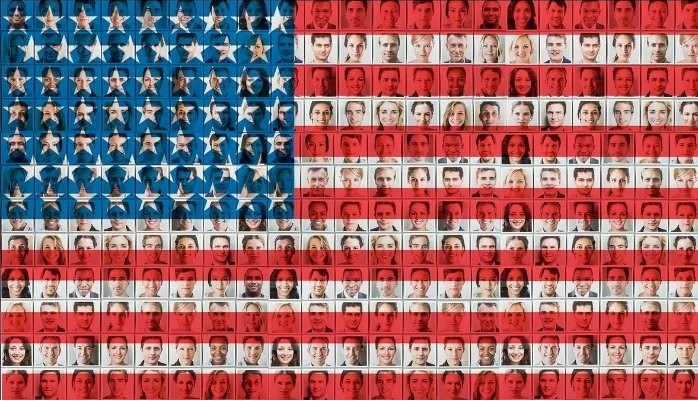 On the morning after the election, Donald Trump pledged that he "will be President for all Americans." That was a great start. President-elect Trump has now assembled his transition team. We’re starting to see that some of the campaign rhetoric and issues espoused by candidate Trump were not to be taken literally. Further, with our government’s checks and balances, there is only so much one man can do by himself. Being President of the U.S. will be much different than being Chairman and President of the Trump Organization.

Tax Reform. House Speaker Ryan and President-elect Trump are not that far apart on tax reform. The corporate tax (currently 35%) could end up at 20% (Ryan) or 15% (Trump). The logic here is that lower rates would provide an incentive for American companies to repatriate profits held overseas. And, with that ready cash, they would be in a position to increase capital spending in the U.S.

On the personal side, we’d all get a tax cut. The current seven tax brackets would be cut to three brackets. The highest bracket, currently 39.6%, would become 33%. Tax reform could raise the standard deduction, limit exemptions and eliminate the alternative minimum tax. And, it would eliminate or greatly reduce estate and gift taxes.

Individual tax reform is estimated to cost between $2.2 to $3.5 trillion over the next 10 years. However, both President-elect Trump and Speaker Ryan believe that tax reform will put more money in people’s pockets and create demand which will grow the economy to offset this cost.

Infrastructure. Further tax incentives would be given to support private funding for some of the repair and upgrading of roads, bridges and airports. $140 billion in tax credits could provide funds for $1 trillion in infrastructure investments over the next 10 years. And, using Standard & Poor’s formula that every dollar spent on infrastructure adds $1.30 to the economy, the plan is again for growth and more jobs.

Trade Protectionism. Candidate Trump promised to put tariffs on Chinese imports and renegotiate NAFTA with Mexico and Canada. He opposes the Trans-Pacific Partnership, which would eliminate most tariffs on goods from countries in the alliance. The net effect is that retail prices may be going up soon (to cover the increased costs of foreign produced merchandise) which may push inflation perhaps to the 3-4% range.

Fiscal Stimulus. Tax reform, along with more public spending on infrastructure, will likely increase the budget deficits and drive up interest rates. According to Jeffrey Gundlach, CEO of Doubleline Capital, and one who predicted in January that Mr. Trump would be elected President, "Trump’s pro-business agenda is inherently ‘unfriendly’ to bonds." Mr. Gundlach predicts the 10-year Treasury note, currently at 2.27%, will be 6% in 4-5 years.

Candidate Trump said he can get the economy to grow at 4% a year, twice what it is now. He also promised add lots of jobs and reduce taxes. We hope President Trump can make that happen.

Second, we need to recognize that this acrimonious presidential campaign was about more than simply "pocketbook" issues. It showed very clearly that there are also deep divides in our country over race, ethnicity and culture. When the votes were counted, millions in the rust belt and rural regions of the country cheered their new champion. Yet, in the urban areas, thousands of minorities, millennials and millions of women and men fear that our country may be entering a dark and divisive time. We hope that President Trump will continue to change the rhetoric of candidate Trump as he did on 60 minutes Sunday night with Lesley Stahl. He publicly asked those harassing Latinos and Muslims to "Stop it."

In conclusion, we hope the economy can grow and help all Americans prosper in the coming four years. We also hope that President Trump will continue throughout his term to denounce the hate in our country and promote the safety and dignity of all of our 320 million diverse people. If he accomplishes all of this, he certainly will be the "President for all Americans."