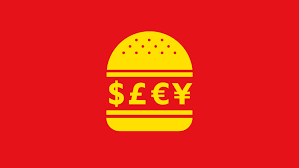 A Big Mac has 540 calories and 29 grams of fat.  It also contains important economic information that The Economist and others use to compare international prices and wages.

The Big Mac Index was started in 1986 to attempt to track “purchasing power parity (“PPP”)” used to evaluate market exchange rates, currency valuations and cost of living changes across the globe.  Mc Wages and Big Macs were selected because they are uniform and ubiquitous.  Sandwiches are produced worldwide according to a rigidly uniform process detailed in a 600 page manual.  Identical burgers are produced in every city.  This produces an ideal environment for global productivity comparisons.  BMPH represents a PPP-like calculation of the real wage, taking account the local cost of goods.

Yes, our BMPH has gone down slightly here in the U.S. over the last decade.  Even so, we’re still the envy of the entire world, by far.  Time to celebrate- with a Big Mac and fries. 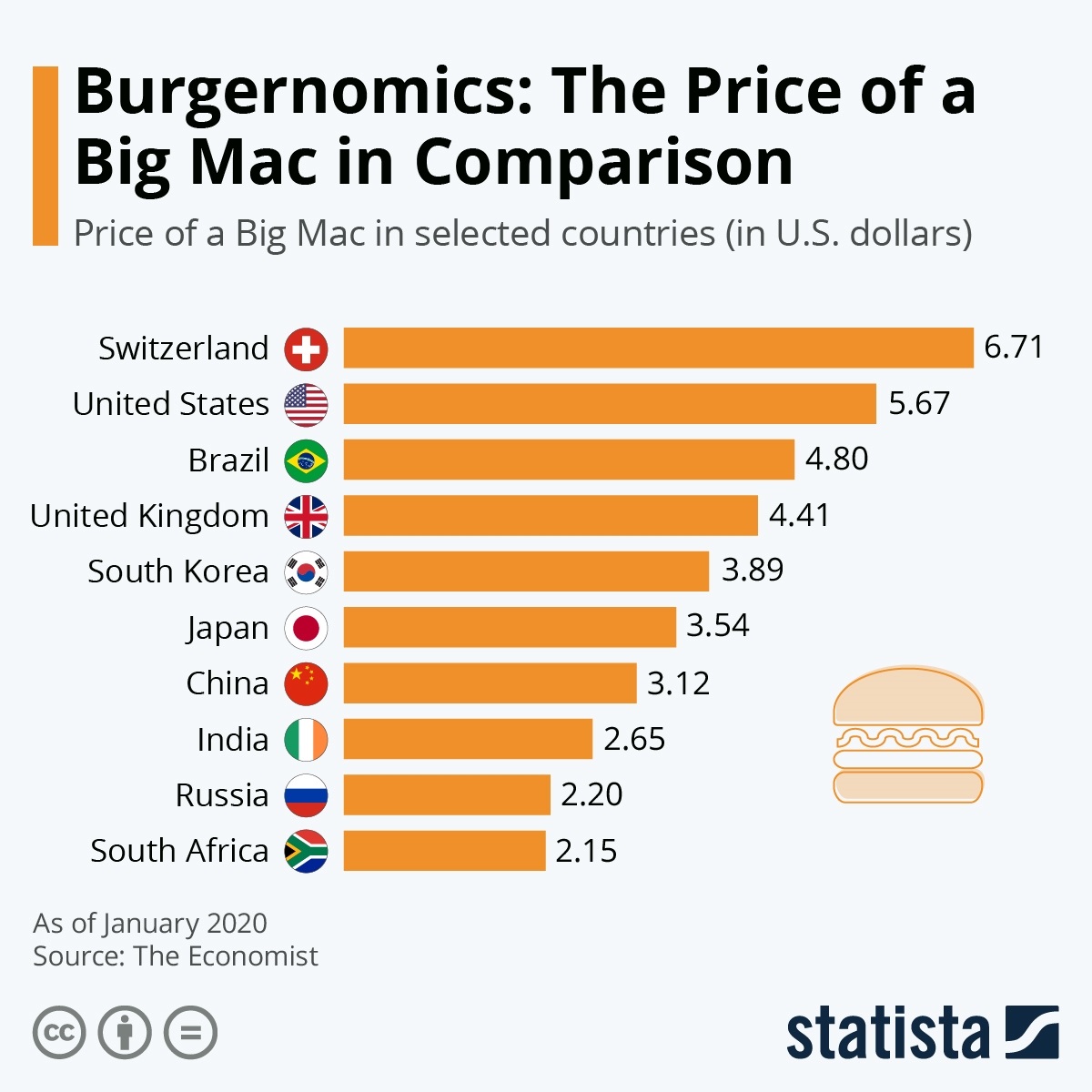