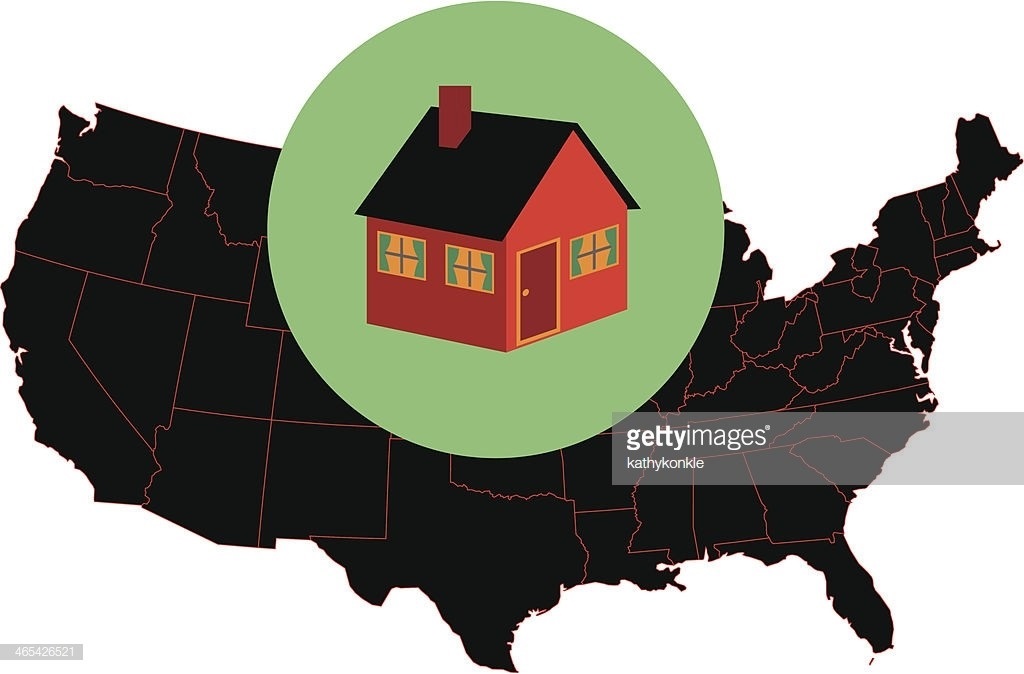 Zillow just reported that the U.S. Housing Market is up 49% overall since 2012. That’s roughly 6% per year in that time period-though, to be fair, 2012 was when the housing market hit bottom after the 2008-2009 financial crisis. The U.S. Housing Market is huge- $33 trillion (“T”). It’s larger than the value of all U.S. stocks and is about equal to the Gross Domestic Products (GDPs) of the U.S. ($19T), China ($12T) and Canada ($2T). Commercial real estate, including retail, hotels, office buildings, apartment buildings and industrial is about $6T.

The U.S. housing market has had some big winners and some big losers in the last 7 years. Almost 1/3 of the gain of $11T since 2012 has occurred in California. Four of the country’s 10 most valuable markets are in California; LA (5% increase in value in 2018), San Francisco (9.6% increase), San Jose (10% increase) and San Diego (3% increase). New York Metro itself has $3T of housing. The Washington, D.C. metro housing is worth $900 billion. DC itself has more housing value than 40 states, including Colorado, Arizona, Ohio and Oregon.

Unfortunately, housing in some areas hasn’t done so well. Illinois has many state-specific issues which makes it one of the worst housing markets areas. In fact, among the nation’s top 100 metro areas, Chicago is expected to be the weakest housing market of them all in 2019. With mortgage interest rates possibly causing a likely national homes sales slowdown of 2% in the U.S. in 2019, Chicago metro, including Naperville and Elgin, is expected to have an 8% decline in home sales this year. Taxes are a big problem in Illinois. Illinois homeowners are subject to the highest overall tax burden in the country, including the second highest property taxes in the U.S. Since 1996, Illinois property taxes have grown 43% faster than home values and 76% faster than home values in Cook County (Chicago). Worse yet, less than 50% of the tax increases have gone to pay for services. Most of the increase has gone for teacher and other governmental pensions and debt service on bonds.

In 2017, Illinois raised income taxes- the largest permanent state hike in history. Add in a sluggish state economy and outbound migration and the Illinois housing market is hurting. Even so, the Illinois Association of Realtors expects the median value of houses in IL to rise in 2019 by 4%, to roughly $196,000 for the state and $241,000 for Chicago.

The Lowcountry in SC is faring much better. Charleston Metro is now home to 700,000 people. Ongoing job growth means continued housing demand. The median home value in Charleston is now about $320,000 and Charleston home values went up 8% in 2018. The forecast for 2019 is 3% growth. Buyers outnumber sellers. A typical home in Charleston receives only one offer. However, homes sell for only 3% less of the listing price on average with 73 days on the market.

Charleston has many reasons for its housing growth:

Overall, the U.S. Housing market is strong for now. Many winners, but some losers. Mortgage rates, after jumping to 5% and more on 30 year mortgages just a few months ago, are now down in the low 4% range. If they stay there, 2019 could be a pretty good year again for the U.S. Housing Market. But, with many areas coming off a strong run overall the last several years, a cool-down on housing prices wouldn’t be surprising. We’ll continue to watch how the events unfold and keep our clients and readers informed as conditions warrant.