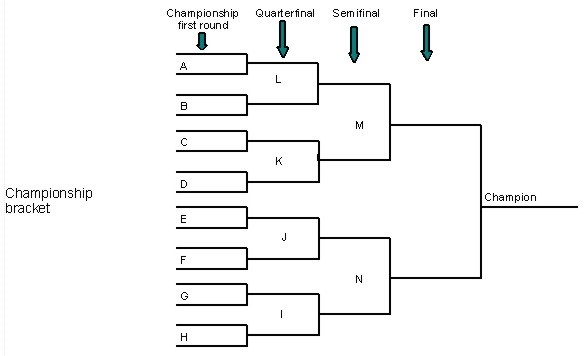 The NCAA tournament field was selected on Sunday. I will be paying more attention than usual because my alma mater, University of Illinois, after 15 lean years, is again one of the top teams. I’ll watch their games and others and complete a few “brackets” and try to predict who will win each of the 63 games. My brackets haven’t been too lucky over the years, how about yours?

Actually, it is tremendously difficult to make the right choices. Winners usually have to have lots of luck.

Recently Bob Seawright in “The Better Letter” compiled some interesting information about the chances of making great picks.

There has never been a verifiably perfect March Madness bracket. Here’s how difficult that would be. If the odds of picking each game correctly were 50:50, the number of possible bracket outcomes is more than 9 quintillion. To put that in perspective, there are 7.5 quintillion grains of sand on earth.  You would have a better chance of making four holes in one in a single round of golf than of creating a perfect bracket.

However, the odds are certainly better than 50:50. For example, in the opening round, teams seeded #1 play teams seeded #16.  Only one #16 seed has ever won- three years ago when UMBC beat Virginia. Using an overall probability of 60:40 vs. 50:50, the odds of a perfect bracket reduces to one in 94 trillion. It gets better than that. Duke math professor Jonathan Mattingly suggests even better predictability and suggests the odds to be more like 2.4 trillion to one. DePaul mathematician Jay Bergen had an even lower value-2 billion to one. While that might seem like “small” odds, those odds (2 billion to 1) are much worse than your odds of winning the lottery. Regardless, most of us will have our first loss by Friday afternoon.

So, let’s look at the longest verifiable streak of wins in the NCAAs. It is 49 games set in 2019 by Greg Nigl from Columbus, OH. He beat the old record of 37 games set in 2017. Nigl’s record was considered to be a one in 5 million probability. When asked about his success, Nigl confirmed that he had watched lots of Big 10 basketball, but agreed that “the streak really came down to a lot of luck too.” As Hall of Fame pitcher Lefty Gomez often said “I’d rather be lucky than good.”

Investor, philosopher and writer Nassim Taleb, author of “The Black Swan,” suggests that we tend to underestimate the role of luck in life in general (and) overestimate it in games of chance.  Some examples: Richard Lustig has won the lottery seven different times and one evening the roulette wheel at the Rio in Las Vegas landed on the number 19 seven consecutive times. You may have heard that if you have 23 people in a room, there is a 50:50 chance that two of them have the same birthday-it’s 99.9% likely if 75 are in the room.

Forecasting the future is always tough and predicting how humans will perform under stress is extremely difficult. By most models, even the very best team of the tournaments, like Gonzaga or Illinois, have only something like a 15 to 20% chance of winning it all.  That’s why your office pool can often be won by Sara in accounting who’s never seen a game and picks her winners based upon team colors and mascots.

Winston Churchill said “All this shows is how much luck there is in human affairs and how little we should worry about anything except doing our best.”  Nassim Taleb has said, “Hard work will get you a professorship or a BMW.  You need both hard work and luck for a Booker, a Nobel or a private jet.”  The great playwright, Tom Stoppard commented on the investment markets in his play, The Hard Problem: “In theory, the market (like life) is a stream of rational acts by self-interested people; so risk ought to be computable.  But every now and then, the market’s behavior becomes irrational, as though it’s gone mad, or fallen in love.  It doesn’t compute- only computers compute.” 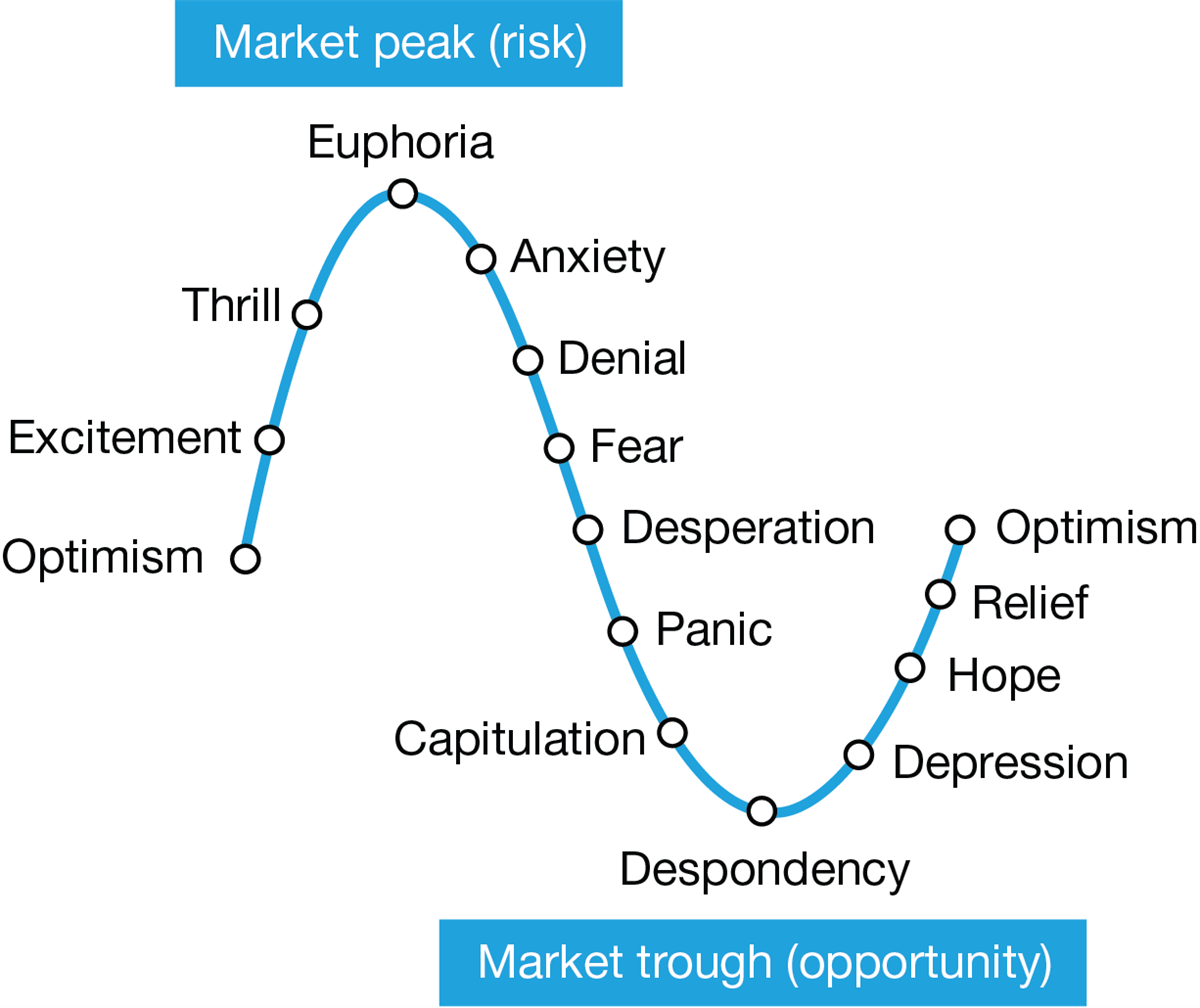 So, regarding your brackets, have some fun. No need to get carried away.  Upwards of $10 billion will be wagered on the NCAA basketball tournament this year with only about $300 million bet legally. Perhaps with doing your homework and “a lot of luck too” you’ll be a winner.

As it pertains to the markets, remember the cycle of emotions. Yes, the market’s behavior does become irrational at times and it’s these times that we need to focus on “doing our best.”  That means focusing on an appropriate long-term asset allocation, staying diversified and invested.  Like the NCAA tournament, you won’t win every time or every day.  In addition, you don’t have to be lucky, simply focus on the doing the right thing without emotion.  If you need someone to help you take the luck and emotion out of investing, give us at DWM a call.  If you need help with your brackets, try Sara in accounting.