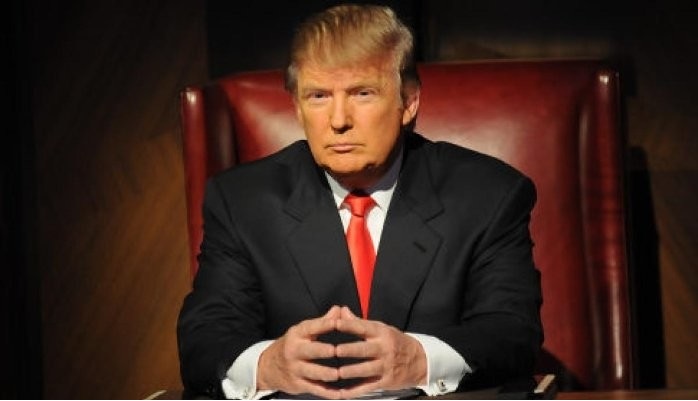 “You’re hired!” was something The Apprentice reality show viewers heard at the end of every season as someone emerged from a group of highly different “characters” and was chosen as the winner. In a surreal twist, Donald Trump, the star of that show, has just been hired as our next President after a surprise victory over Hillary Clinton highlighting a populist uprising defeating the status quo.

No, November has not been just a bizarre dream; although on paper, both the Chicago Cubs winning the World Series and Donald Trump winning the US Presidency, seems about as outlandish as a UFO. These events have actually happened! Donald Trump will be our next President for at least the next four years and the Cubs most certainly will become a dynasty during that time. We are in for change. But is change necessarily a bad thing? At this point, the voters have voted and we no longer have a choice. Hence, time to embrace that change. However, what does it mean for you and your money?

First off, this is not Brexit #2. Recall that the markets fell significantly following the surprising June 2016 Brexit “Leave” victory, only for the market to recover fully in several days’ time. Yes, there were times last night when market futures were down big, but it didn’t prevail. Markets opened in steady fashion this morning and are up, not down, close to 1% as of this writing.

That, too, may come as a shocker to many as until now the market had been fluctuating based on Hillary’s success chances. See, the market had been pretty cool with status quo and hesitant of uncertainty, which Trump would undoubtedly bring to the table. But if we look at what Trump will be working on in the early months of his Presidency, we can see that it’s quite possible that it provides positives:

Many of these are pro-growth / pro-economy and the market likes that. Furthermore, for those that feared the Trump bulldog approach, the bark we heard on the campaign trail will be bigger than the bite as there are roadblocks to the rhetoric. The legislative and judicial process tends to mute campaign promises. Trump will not enjoy unlimited power. Smart negotiations will likely be made.

The fact of the matter is that this is a healthy economy in the US right now and poised to get better. GDP is up, unemployment is down. It’s not as “gloomy” as one may feel. This new business-friendly administration coming in will look to keep that going.

In conclusion, polls and markets will remain unpredictable. Don’t let politics overrule how you invest. Here at DWM, we’ve constructed portfolios for our clients to stand the test of time. Sure, we’ll have blips here and there like Brexit and the one we were bracing for this morning that didn’t happen. Volatility will always be a part of investing. The key is to remain invested in a diversified fashion for the long-term and don’t let your emotions turn into knee-jerk reactions you’ll ultimately regret. Last night’s event may have been a bit of a shocker, but the sun did indeed come out this morning and is shining down on America. We are in for a little change. But we should embrace this change and come together as a country to make it stronger than it has been. Hey, if the Cubs can do it, why not the good ole US of A?!? “Holy Cow” as Harry Caray would say!